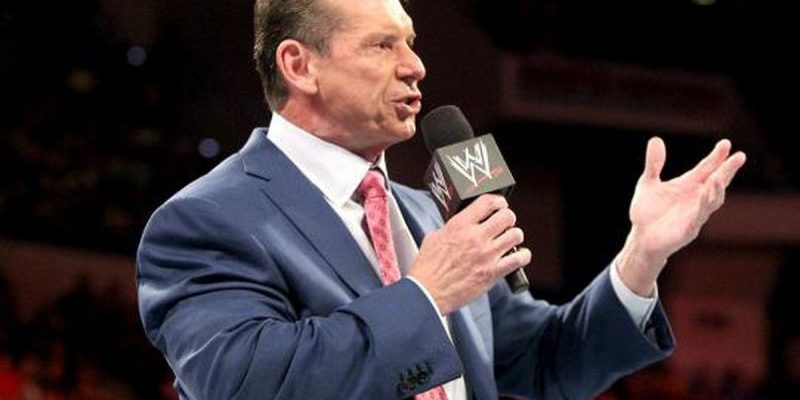 For the first time ever, WWE received their own category in the ESPY Awards ceremony that happens every year. The winner of the reward has now been revealed.

It was revealed that the winner of the Best WWE Moment award was Roman Reigns’ return from leukemia. This was an expected win as it was a significant moment in Roman’s career.

Congrats to @WWERomanReigns on winning the first-ever Best WWE Moment award at the #ESPYS! https://t.co/LrkMJ97e2C