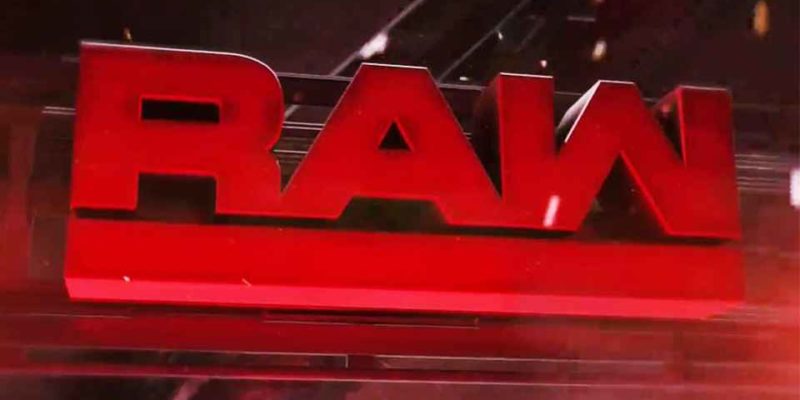 Next week’s episode of Monday Night RAW will be the season premiere and a lot will be going on in the show. We might even see a new champion being crowned.

Reports suggested that Vince McMahon was going to bury Cedric Alexander, but that is not the case at all.

Styles and Alexander have been engaged in a feud for some time now and it will progress further next week. Styles will be defending his United States Title against Alexander on RAW.

The #USTitle will be on the line THIS MONDAY on #RAW's season premiere when @AJStylesOrg defends the gold against @CedricAlexander! https://t.co/1EwUOXBSnE