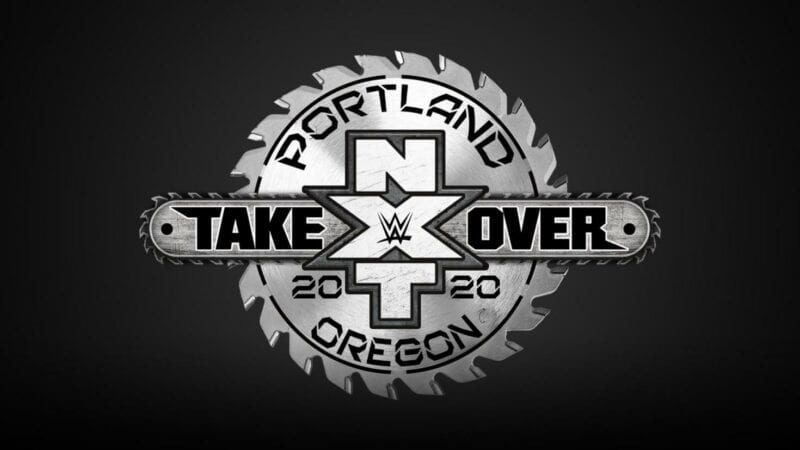 NXT’s next TakeOver event will be taking place in Portland, on February 16th. The card is already stacked and now another title match has been made official for the event.

During this week’s episode of NXT, Dominick Dijakovic wanted a shot at Keith Lee’s NXT North American Title. He had to prove his worth in the ring. Dominick defeated Isaiah “Swerve” Scott in a singles match.

Following his victory, Keith Lee appeared on the ramp. He then accepted Dominick’s challenge for his title. So Lee will be defending his title against Dominick at NXT TakeOver: Portland.