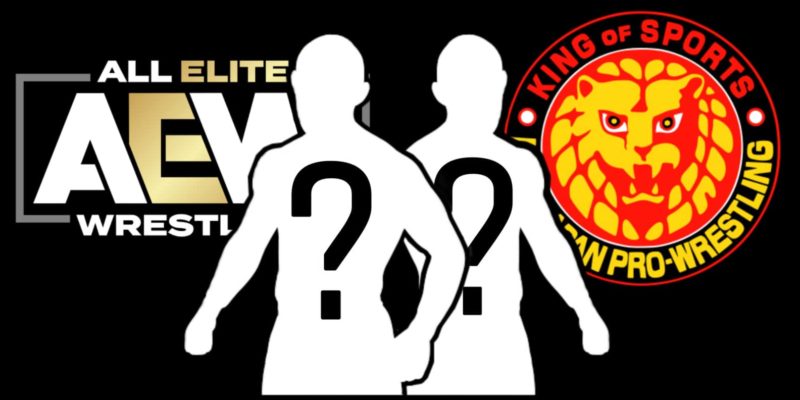 Jon Moxley and Chris Jericho both have signed deals with NJPW as well as AEW. Although their loyalty lies with AEW, Moxley is the current IWGP United States Champion in his second reign while Jericho is a former IWGP Intercontinental Champion.

AEW allows both Superstars to perform in NJPW but this might not be the case when the company does its big MSG show – Wrestle Dynasty in August. Dave Meltzer reported on Wrestling Observer Radio that Moxley and Jericho’s AEW contracts will not allow them to show up on the MSG show.

Meltzer also noted that things could change if the two companies end up forming a formal working relationship but he doesn’t see it happening.

This move by AEW is understandable because it’s one thing to go perform for a different promotion in a foreign country and another thing to perform in an event as big as Wrestle Dynasty on American soil.