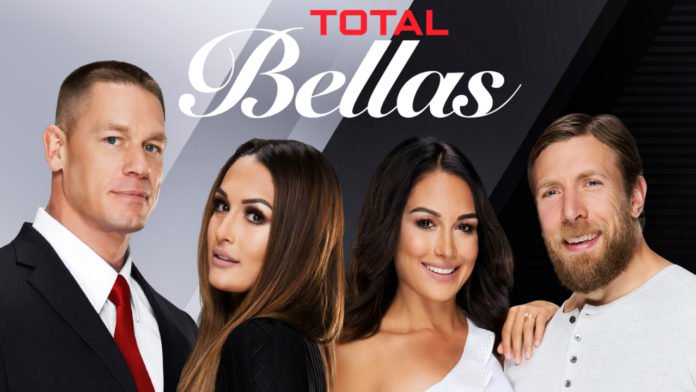 With the success of Season Three of “Total Bellas,” E! Entertainment has officially renewed the show for a fourth season.

The season finale of “Total Divas” finished as the highest-rated season to date, nearly drawing 1 million viewers each episode.

Along with their own show, Nikki and Brie Bella will continue to appear on “Total Divas,” which premieres its eighth season on September 19.

The latest season of “Total Bellas” featured Nikki and John Cena’s break-up and Brie Bella’s reaction to Daniel Bryan’s in-ring return. As Nikki and John move farther away from each other, we can expect to see how they move on in the next season, along with Bryan’s career since his return at WrestleMania and the Bellas’ other entrepreneurial adventures.