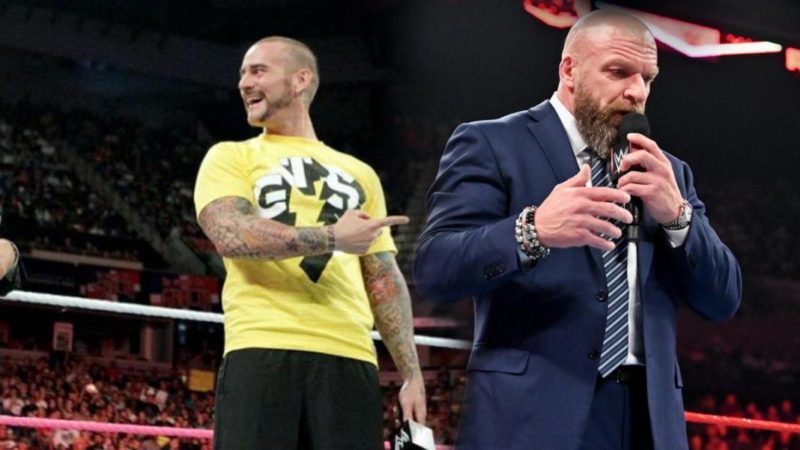 CM Punk and John Cena had one of the best rivalries in WWE history. The rivalry between helped create iconic memories for WWE in the first half of the 2010s which are unforgettable ones. Former WWE writer Freddie Prinze Jr. recently talked about the iconic rivalry and revealed that Punk legitimately despised Cena.

Punk parted ways with WWE back in 2014 on a bitter note and it was quite obvious that he was not on good terms with Cena as it can be understood from his storylines with Cena.

During his podcast, former WWE writer Freddie Prinze Jr. brought up the recent news about CM Punk possibly having backstage heat in AEW and noted the following about CM Punk in WWE:

“He (Punk) wasn’t loved at WWE. Not all of it was his fault, but I do remember this. Punk hated John Cena. Not hated him, but hated what he represented and that’s what the company was behind. I remember one time Hunter [Triple H] saying, ‘As different as they are, the reason he hates John so much is because he knows if he was in that same spot, he would act the exact same way.’ This is over a decade ago, and to hear the rumblings of AEW basically saying he’s acting the way John Cena did back then is just like, I mean, damn near everything I disagreed with Hunter on, he was right. He just knows, man.”

On the latest edition of AEW Dynamite, CM Punk faced Jon Moxley in a AEW World Championship Unification match. Within minutes Moxley pinned Punk to become the Undisputed AEW World Champion and it came upon as a huge shocker after the match abruptly ended. During the match, Punk threw a kick and ended up injuring his foot. The former Shield member took advantage of the situation and applied two Death Riders to seal the win.