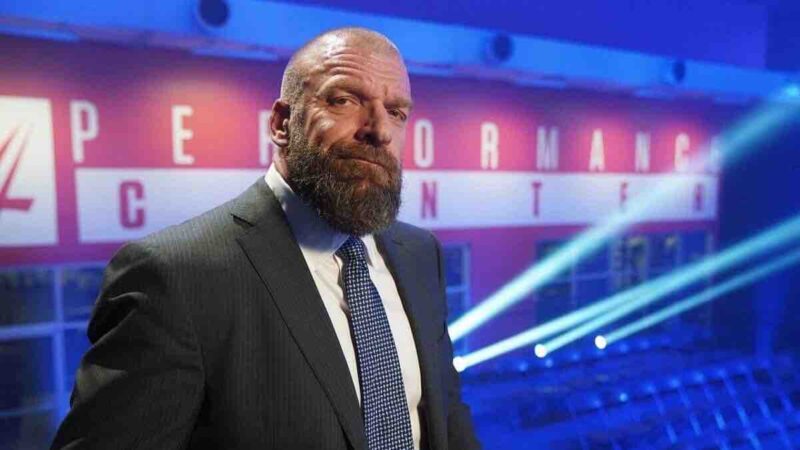 According to a report by Fightfans, former WWE Superstar Matt Cardona has signed with the company and will be making his re-debut under the name Cardona.

In an interview with “Inside the Ropes,” Cardona observed that the difficulty between Aldis and Corgan “apparently is legit.”

I didn’t come to the NWA to steal anybody’s spot,” he said. “I came to create my own spot … It sucks that he’s leaving, but I know he will do great, whatever he does next. But it doesn’t really affect me personally or professionally.”