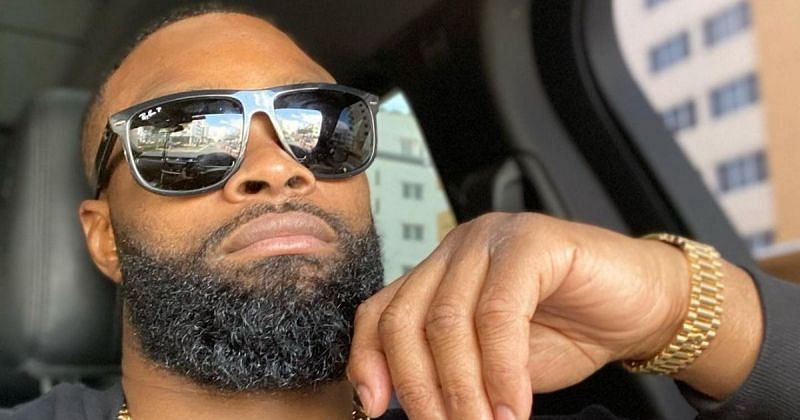 Jake Paul had some choice words to say to Tyron Woodley when the two came face to face at a press conference between the two in front of a live and very vicious crowd. Jake Paul held back no punches as he accused Tyron of not only being lazy, but using drugs. Could this accusation get Woodley into trouble which could lead him to being thrown out of the fight before it even begins? Tyson Fury Allegedly ‘Sick’ In New Casino Photos.

Jake had this to say about Tyron Woodley in a YouTube video at their press conference as transcribed by Wrestling-Edge: “I don’t have that losing mentality. I will never lose. Tyron, he takes days off. He’s at my friend’s parties in LA….he’s smoking weed….he’s not training. Taking days off.”

We will have to see where this all goes from here. Tyron tried to save himself by saying that Jake Paul was wrong and that what he was saying was all fabricated. It’s apparent that the crowd was mainly on the side of Jake Paul. Tyron Woodley didn’t really have much room to talk or a leg to stand on since the room that the two had to speak in front of was so hostile.

This fight between the two giants will indeed be huge and we can’t wait to report that action right here.