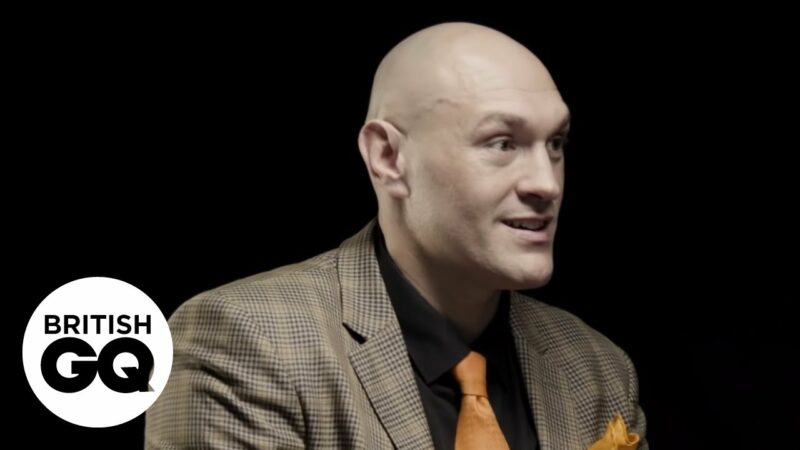 While speaking to The Sun, Tyson Fury revealed what Mike Tyson said to him:

It’s very traumatic for any parent to lose a child and recovering is just a process. I look at it as the circle of life.

“Some people just get longer than others. Some people live to 100 and some young children are called away very young.

Routine helps, dwelling can drag you down.

“Life moves on and time is a good healer, you need to look at the positives and not dwell on anything. With miscarriages, baby losses and any family  tragedies, you have to let things go.

“I had a cousin murdered back in August, we were really close, slept in the same bed as kids and that was depressing when I realised I would never see him again.

“But life goes on and you have to appreciate the good times that you have had.

I was with Mike Tyson once and he said he was looking forward to death.

“He said that life had been so great that surely death would be too. And I thought he had a valid point.”

He said: “I am sure there will be a luxurious and fancy career for me after boxing. I have the likes of Sylvester Stallone and Guy Ritchie calling me up and offering me films, movie parts.

“I have been offered Jason Statham and Mark Wahlberg films. I am doing a Netflix series and there might be another series after that.

My dream was to be heavyweight champion

Tyson Fury
“Stallone’s dream was to make the Rocky movies and he is still doing them now when he is in his seventies.

“My dream was to be heavyweight champion and I am still doing it in my thirties.”