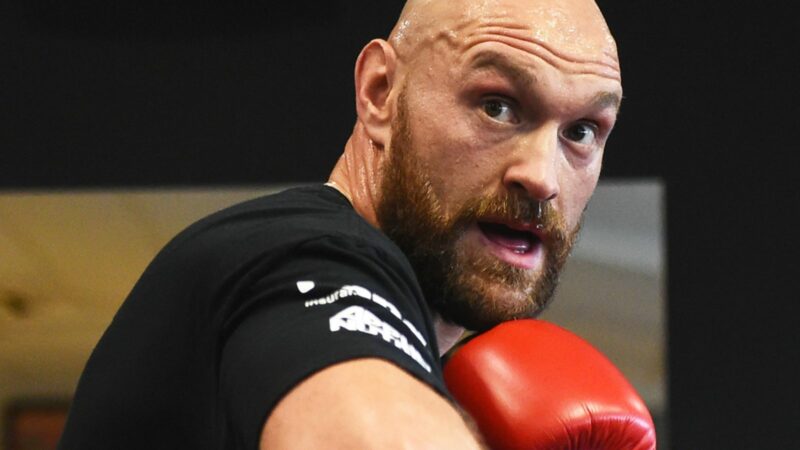 Hall-of-Fame promoter, Kathy Duva, promoted Holyfield and Lewis, as well as dealing with Fury when he fought Steve Cunningham. In a recent interview, she said the following:

“I think Mike Tyson and Evander [Holyfield] would have had a lot of trouble with his size and he’s a good boxer and would out-weigh them by 50-60 lbs, that’s tough to beat. I think Tyson [Fury] has a huge advantage just through his size.

“As for Lennox [Lewis] that’s a different story, because he’s just as big and he was a tremendous boxer and I think he would’ve out-boxed Tyson [Fury].

“I don’t think he would’ve walked in front of him like Wilder did, he’s a far better boxer than Wilder and he came so close. Wilder couldn’t cope with Tyson’s boxing ability, he really has that boxing ability, he’s very good.

“I think that Lennox, he could box and I know Tyson has that punch and Lennox has been down a few times, but so has Tyson, Steve Cunningham knocked him down.