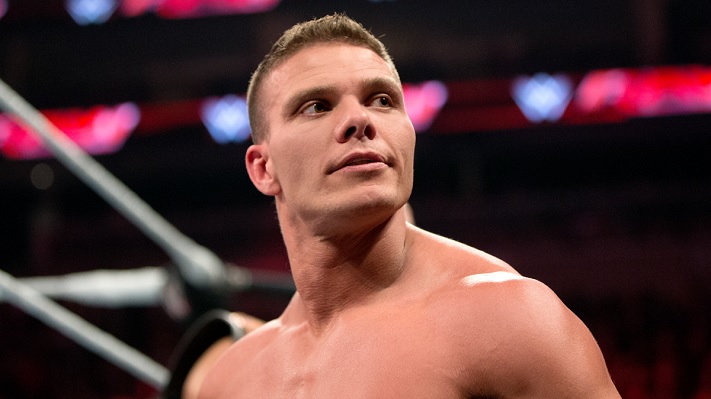 Tyson Kidd’s WWE career came to an abrupt end when he suffered a career-ending neck injury during his dark match with Samoa Joe before a Raw episode in 2015.

Many people believe that the former WWE wrestler deserves a proper retirement match and as it turns out, the former champion has thought about it as well.

During his recent interview on The Angle Podcast, Kidd revealed that he did think about returning to the ring for one final time before giving up on the idea:

“I did think about it being in a Royal Rumble where I could kind of control things in that environment where I’d be very low risk, but there’s still a risk there, that was in my head how to write the last wrestling chapter in my life.”

Continuing on the topic, Tyson Kidd also revealed his dream retirement match saying that he would like to face someone like Cesaro or Davey Boy Smith Jr:

“In terms of an actual match, would it be me vs. Cesaro or me vs. Harry or me, Cesaro, and Harry in a match against The New Day? right as I got hurt, I saw Jason Jordan and Chad Gable started hitting their strides and I thought of what great matches we could have. I think Gable is so good.”