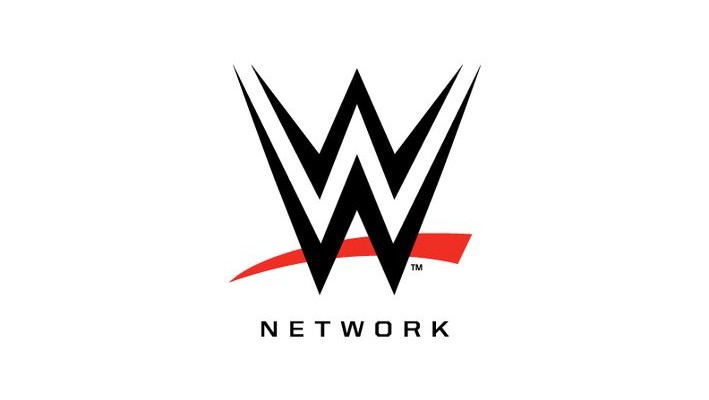 WWE is running two live events on March 12th. One will be in Atlantic City, New Jersey and one will be in Toronto, Ontario. The live event in Toronto will be the first WWE Network special from Canada. WWE is advertising this event as the “March to Wrestlemania.”

Because there will be two live events, Dean Ambrose, Kevin Owens, Kane, Big Show and The Dudley Boyz will not be appearing at the Toronto event because they’re advertised for the live event in Atlantic City.

Ambrose takes on Owens for the Intercontinental Championship at the live event in Atlantic City.

For the WWE Network special in Toronto, Roman Reigns will wrestle Sheamus, Brock Lesnar with Paul Heyman is scheduled to fight Luke Harper with Bray Wyatt, AJ Styles will make his WWE Toronto debut, and Chris Jericho will be hosting a Highlight Reel segment with The New Day.

PWinsider.com is reporting that Sami Zayn, Enzo Amore and Colin Cassady are scheduled to wrestle at the event. No word yet on if they will be appearing on the actual broadcast of the special or just working dark matches.