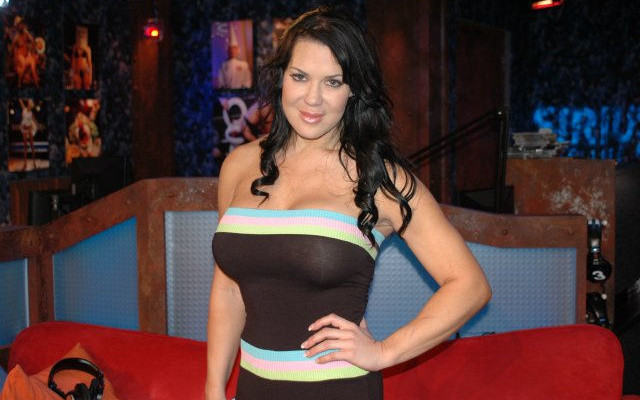 Laurer voices her displeasure that Stephanie McMahon was recently trending on Yahoo after being announced as a recipient of an Eisenhower Fellowship. She goes onto question what is wrong with the world and saying that Stephanie was lucky she had the golden ticket.

She also discussed WWE’s new domestic violence policy and noted how she had personally been dealing with with abuse in and out of the wrestling business, describing her life as being hell for the past decade. Check out the video below: