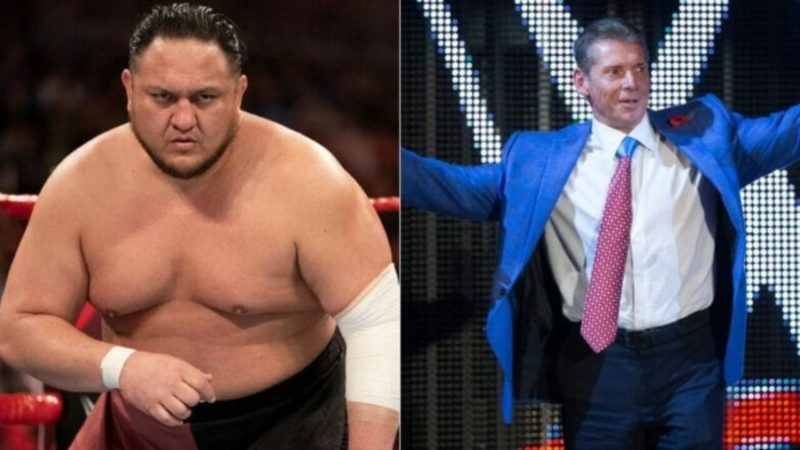 Vince McMahon is the CEO of WWE and has the final say in everything that goes on in the company, whether it be related to production, storylines or matches in general. Vince McMahon also recently refused a demand from Micke James.

His last appearance was at WrestleMania 37 as he worked alongside Michael Cole and announced both Night One and Two of WrestleMania 37. According to a report by Dave Meltzer of Wrestling Observer Newsletter, he revealed that Joe’s age and history with injuries might have been a reason why he was released from the company, and that Vince isn’t worried about losing Joe to AEW, much like Christian.

“It becomes an interesting strategy because Joe, in particular, if he is in good shape, because he’s a star to the AEW fan base and can talk, could be a valuable acquisition. But perhaps WWE believes with his age and injuries, he wouldn’t be, similar to not competing to keep Jay Reso (Christian Cage).”