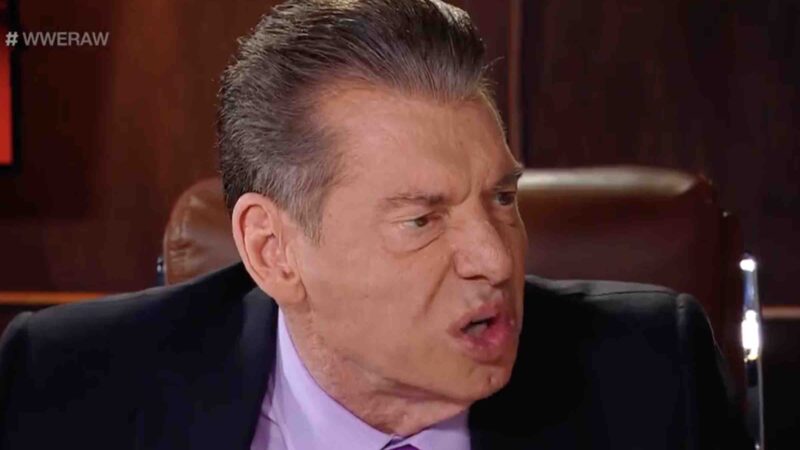 The Undertaker has been officially inducted into the 2022 Class of WWE Hall of Fame by WWE Chairman Vince McMahon. Over his legendary career that spanned more than three decades, he has achieved multiple accomplishments and has had memorable matches with the former WWE stars, Jeff Hardy and Bray Wyatt.

Previously, Jeff Hardy had revealed on Matt Hardy’s podcast that he wishes he had wrestled Bray Wyatt, but it was stopped for a sad reason.

He said health issues and injuries blocked a feud. “Surgery got in the way,” Jeff said he’d have like a three-way feud with himself, Bray, and Matt. We’ll have to see if Bray comes to AEW and can make it happen. Jeff Hardy had also admitted to rejecting a WWE Hall of Fame induction offer similar to what ‘The Phenom’ had done in the past.

Speaking about Wyatt, the former WWE Universal Champion had recently taken to Twitter to pay his respects to The Undertaker ahead of the latter’s Hall of Fame induction. The former WWE champion said it was an honor sharing the ring with the WWE legend.