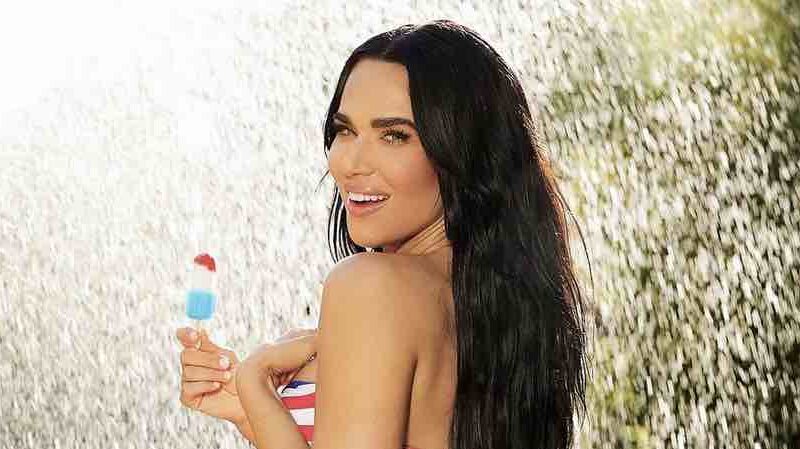 Lana opens up on Vince McMahon

Fans have witnessed major changes in the creative aspect after Vince McMahon’s retirement as Triple H took the creative role. Not only has the 14-time world champion brought back some of the previously released talents, but there has also been an increased emphasis on women’s wrestling.

CJ Perry also stated that Vince McMahon had a more “traditional” mindset and that he didn’t want her to be paired with her real-life husband Miro, formerly known as Rusev in WWE. After an eight-year run with the company, Lana was released from WWE in June 2021.

During a recent interview with Nick Hausman of Wrestling Inc., CJ Perry picked up on the differences in how McMahon booked women compared to The Game. Lana believes that with many women of her generation and younger people being in managerial roles, WWE is changing as they move forward.

“And I think with a lot of us, women of my generation and younger, being in manager roles, we are literally changing the game as we go. Because 10 years ago, five years ago even, Triple H was giving women a lot of opportunities in this space of being a manager, but Vince [McMahon] was a little bit more traditional, and he almost didn’t want me to be paired with Miro because he’s like, ‘A hot girl can’t be with a heel guy, or he’ll get cheered,'” Perry said.

We will have to see what the future holds for Lana.