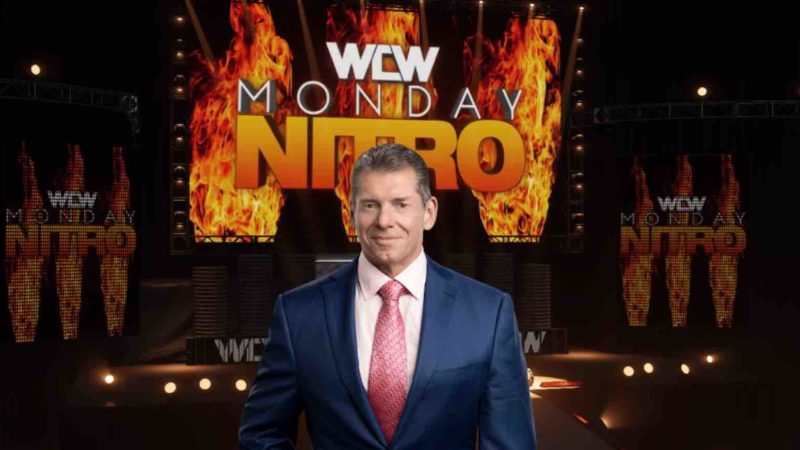 The former WWE and WCW write Vince Russo and WWE Chairman Vince McMahon recently had their last encounter. Russo had received certain instructions from Vince McMahon which did not sit well with former. Vince McMahon also recently brought back a controversial WWE Legend.


Vince Russo did not want to do what Vince McMahon instructed

Russo said in October that he was prepared to work in a consultancy role to help improve WWE’s current storylines. However, following a “sad and unfortunate” email exchange with McMahon, he revealed he will never speak to the 76-year-old again.

In the latest episode of Sportskeeda Wrestling’s Writing With Russo, the ex-WWE writer told Dr. Chris Featherstone that he will discuss the emails in-depth soon. He also made it clear that he disagreed with what McMahon asked of him:

“With our history, at my age and at his age, I will give you this much. Bro, he wanted me to do certain things, and I was like, ‘No, bro, I’m not doing that.’ Now, Chris, I’m telling you while I’m saying to him, ‘No, I’m not doing that,’ I know what his response is gonna be… ‘What? You’re not gonna jump through hoops?’” said Russo.

WWE RAW garnered the highest ratings in the show’s 29-year history during Russo’s tenure as head writer in the late 1990s. Two decades later, RAW’s ratings are now regularly among the lowest ever recorded.

Shedding light on his recent emails with Vince McMahon, Russo predicted that RAW will continue to lose viewers in the coming years:

“I’m sitting there saying, ‘Bro, I’m not gonna do that, so we’re cool and your ratings will continue to go down.’ I mean, seriously, bro, it’s that simple. Those are the facts.”