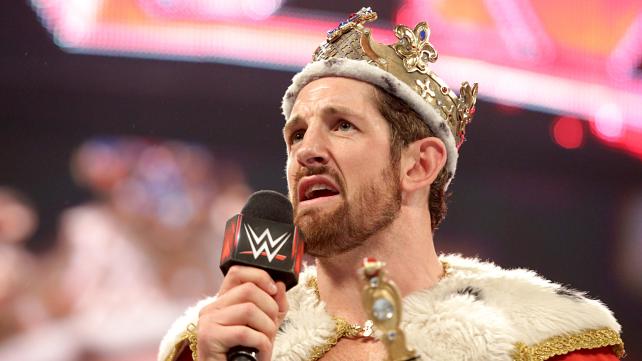 Wade Barrett spent a good 9 years in WWE after being signed by the promotion in October 2007 but he got pretty frustrated with his role within the company by the time his stint came to an end.

During his recent appearance on the Art of Wrestling podcast of Colt Cabana, the former WWE star talked about his WWE career in detail among other things.

Discussing his departure from the promotion, Barrett recalled how the officials tried to re-sign him and revealed what he told the officials at the time:

Continuing on the topic, the former Nexus Leader said that he loved his job until 2015 because he thought that he could improve his position by improving on his performance:

Nonetheless to say, this didn’t turn out to be the case and Wade Barrett explained that he started getting frustrated with his role once he realized that it didn’t matter what he was doing and he was just waiting for one man to give him the thumbs up or thumbs down

“It was a realization that it didn’t matter what I was doing there, I’m just waiting for one man to give me the thumbs up or thumbs down. I’m spending my whole career waiting and hoping that I get a thumbs up.”