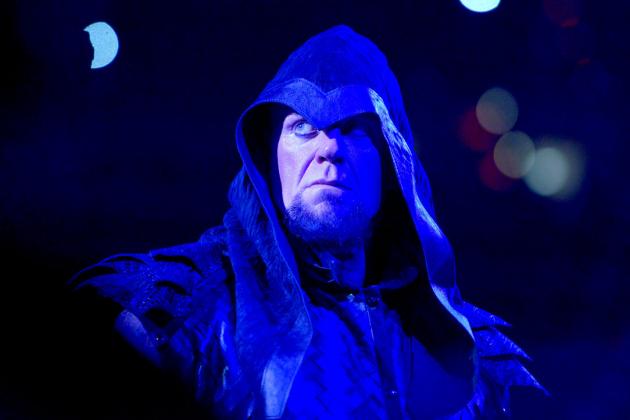 WWE Hall of Famer Jim Ross mentioned in his blog this past week that he doesn’t believe that next year’s WrestleMania will be Undertaker’s final match.

The Observer notes that the belief had been that Undertaker would try to work through the first Mania held at Cowboys Stadium and then retire at that show. However, that thought process has changed as Taker had a strong match with Brock Lesnar that was very physical and he’s now working in Mexico next month.

Going into WrestleMania 30, Vince McMahon thought that it was probably going to be Taker’s last match, which is why he booked Lesnar going over. Obviously that was not the case.

The general talk now in WWE is that Undertaker is not talking of retiring imminently.