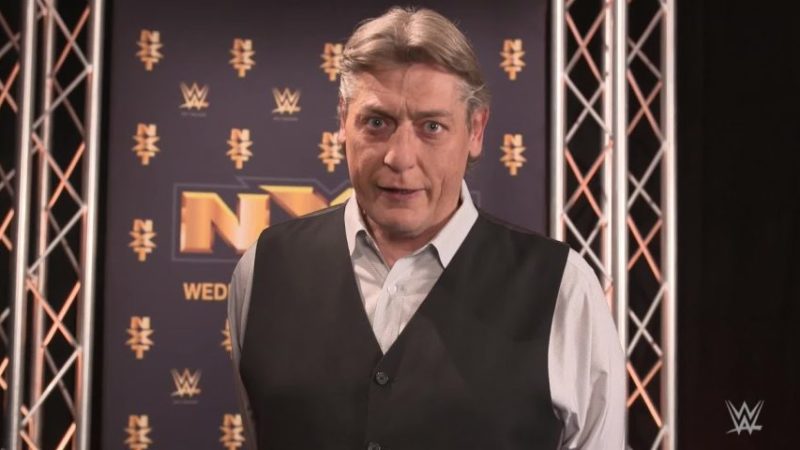 Earlier today, William Regal posted a tweet regarding a “major announcement.” However, the phrasing of the tweet leads many to believe that the NXT General Manager may be stepping down from his position.


Serving as the General Manager or #WWENXT has been an incredible honor. To see the men and women of this brand over the last couple of months has been inspiring and invigorating.

Tonight’s major announcement will be yet another step forward for @WWENXT.

It’s understandable why someone would jump to that conclusion considering how William Regal worded his statement. Still, there’s no official word on what the announcement might actually be.

That didn’t stop one of the Superstars of NXT, Robert Stone, from attempting to slide into Regal’s position should this be the case.

I’m pretty sure your stepping down tonight from your current position @RealKingRegal …I understand… It’s time… And before you ask I just wanna let you know that I would be HONORED to run @WWENXT and handle it the way you haven’t been able to. @USA_Network is can’t miss!

The Robert Stone Brand has definitely fallen on hard times after Chelsea Green ditched him a few months back. Could we see him rise up to the status of GM tonight? Tune in and find out!