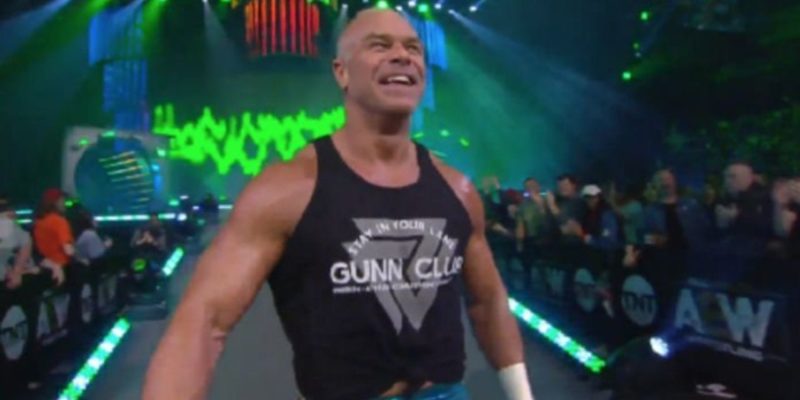 Last week’s episode of AEW Dynamite featured a Dynamite Dozen Battle Royal match. MJF and Adam Page were the last two competitors in the match, so they will be facing off this week. Billy Gunn was also a part of the match and he garnered a lot of attention from fans and wrestlers alike.

A spot between Gunn and Sonny Kiss was interrupted by MJF as he eliminated Gunn and the fans were unhappy about it.

According to a report by Fightful select, it seems WWE is displeased regarding Gunn’s appearance as he performed using his WWE name.

There were comments about Billy Gunn using his WWE name on AEW Dynamite — more in the sense of displeasure among WWE as opposed to something that would lead to legal action.

It is unlikely WWE will take legal action against AEW for this. They have other things to focus on, especially in improving their product.