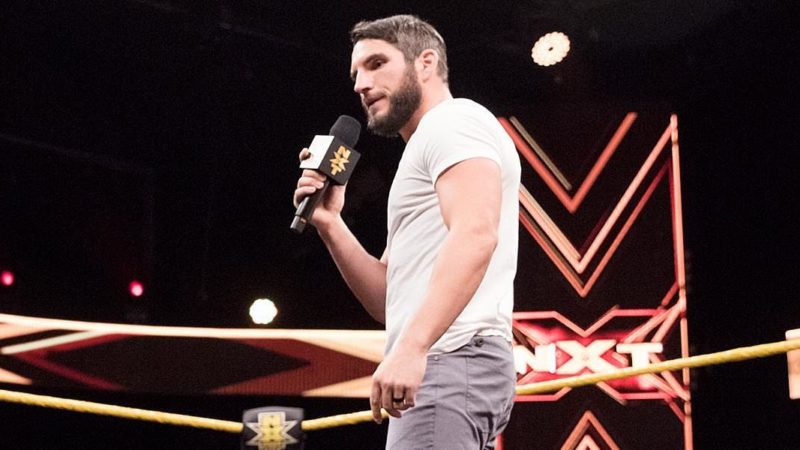 Johnny Gargano’s predicament is an interesting one. He was called up to the main roster while he was in the middle of a major programme in NXT. Apparently, there were some big plans for him and Tommaso Ciampa on the main roster, even though they knew Ciampa required surgery.

Now the originally planned match against Tommaso Ciampa at NXT TakeOver: New York was changed. Gargano is scheduled to face off against Adam Cole for the NXT Championship at the event. He is still apparently in the middle of a big programme on the main roster despite not appearing on RAW or Smackdown for a while now.

On Wrestling Observer Live Bryan Alvarez noted that owing to Ciampa’s injury, WWE considering putting Gargano on 205 Live. This wouldn’t make fans happy at all, even if he was the appropriate size.

Alvarez said it was just a consideration and it was not a done deal. However, it is certainly a possibility.

We will get to know what happens in due time. We will provide updates regarding Gargano’s situation as we get to know more.