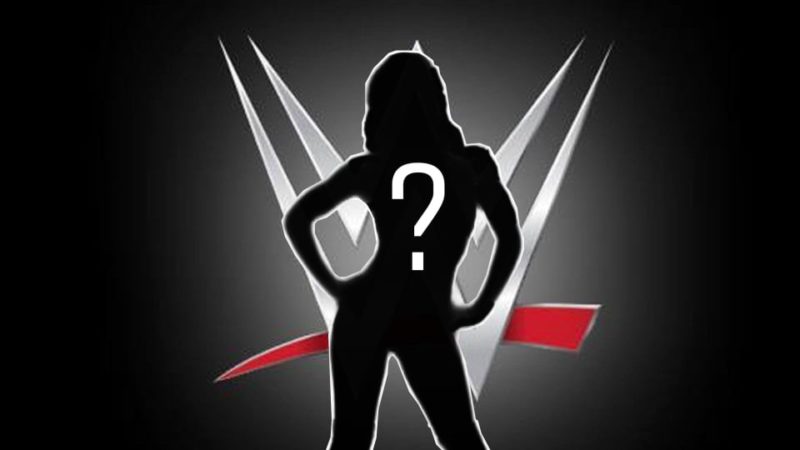 Sonya Deville has posted a beautiful new hotel room photo, as seen below. Sonya was not seen on WWE television since her loss to Mandy Rose at WWE SummerSlam in a ‘Loser leaves WWE’ match. In actuality, she was taking time off to deal with her stalker case.

Sonya Deville made her surprise return to the company during the first episode of Friday Night Smackdown last year. Since then she has been busy with her on-screen role alongside Adam Pearce. She also competed against Naomi in a longstanding feud that went on for months. She teamed up with Charlotte Flair and faced off against Ronda Rousey and Naomi in a tag team match at WWE Elimination Chamber on February 19th in Saudi Arabia. she got fired from her on-screen role as well eventually.

She also went on to feud with Liv Morgan as an in-ring competitor. During a recent Q&A live session on Instagram, a fan asked Deville and her partner if they were planning to have children. Deville answered the question, revealing that she and her partner have discussed the matter.

”It’s a conversation between us and not yet to be public.”