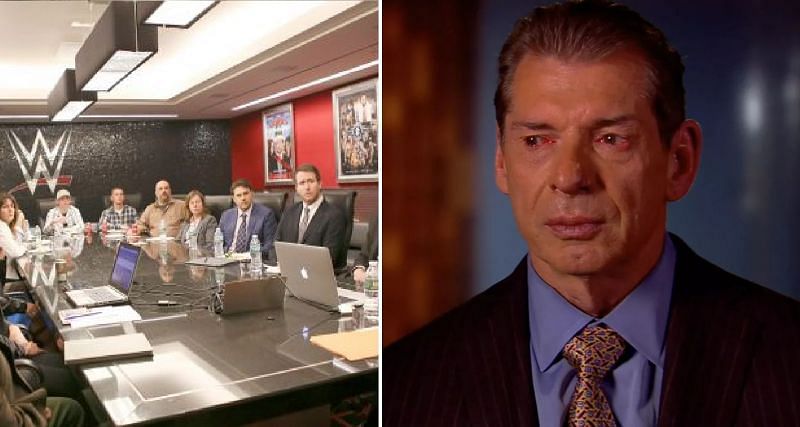 WWE have already released over 16 stars since April, and as it turns out that more stars more would be let go. There has been rumor that the company could be put up for a sale, but that is not happening anytime soon.

Ringside News had reported that WWE Chairman Vince McMahon is eyeing to call NXT talents to the main roster. He is looking to add stars with unique gimmicks.

During the Mat Men Pro Wrestling Podcast, Andrew Zarian confirmed that he was told that WWE is not finished yet from releasing stars. CM Punk Makes Bold WWE Marriage Claim

It is not known how many more stars would be cut down and when the company will hand those releases.

“I do know that they want to cut back on these contracts and there are more releases. There will be more. I don’t know when, but I was told, ‘yeah this isn’t the final cut.’ So, we’ll see.”

WWE have been executing mass firings of the talents but that does not include the NXT stars. It is mostly due to the budget cuts.

We will see which stars would be let go from the company in the upcoming months.