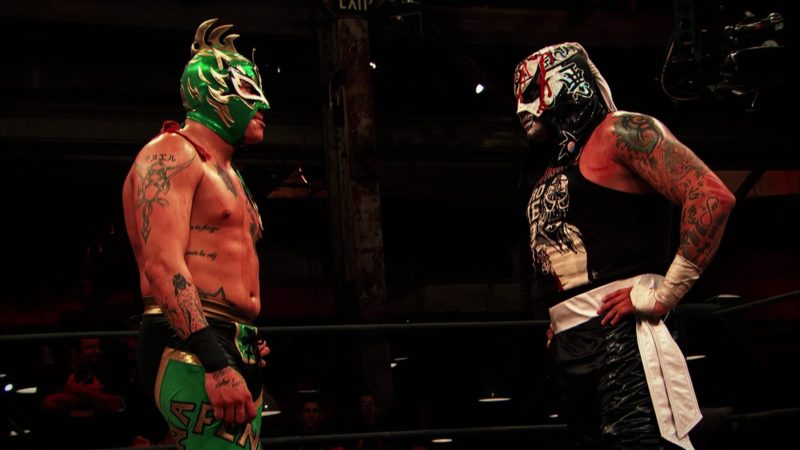 It was revealed last week that the WWE had been eying former Lucha Underground high flyer Angelico for quite some time. However, it looks like the company would like to add some more stars from LU to their roster.

According to The Wrestling Observer Newsletter, the WWE has made contact with both Fenix and Pentagon Jr., both of who are former Lucha Underground Champions.

While the duo is still locked in with Lucha Underground for another three seasons, they have definitely peaked the WWE’s interest, and we could see them on NXT or the main roster when their contracts are up.