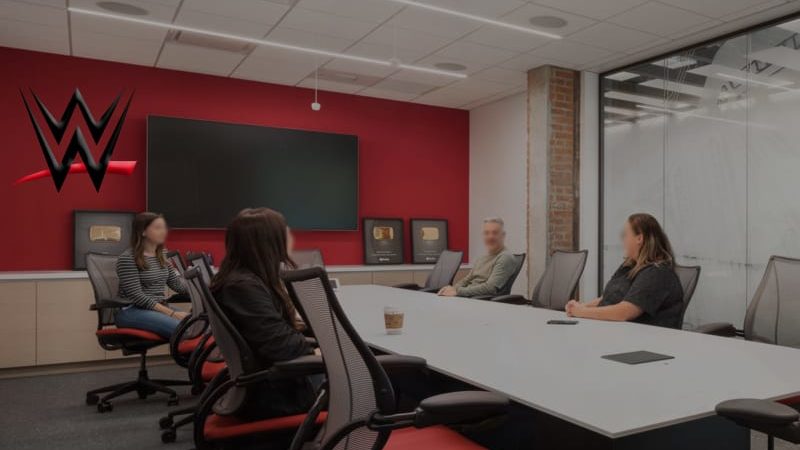 The former WWE star Heath Slater(Heath in Impact Wrestling) recently recalled his meeting The Fabulous Freebirds when he was a child. Heath mentioned that he was able to run into Michael Hayes and Jimmy Garvin after a show when he was 8-years-old. Ric Flair Plans To Die In Match With Big Name

Heath recently joined Doc Gallows and Karl Anderson on their Talk’n Shop podcast and they all shared stories from their respective careers and childhoods in relation to wrestling. The former Nexus member spoke about Michael Hayes, who had invited Heath’s mother to a bar at his hotel. Heath was urging his mother to go so she could hang out with The Fabulous Freebirds. She declined the offer:

“So listen, after the show we’re walking out [Heath and his mother]. Next thing you know, him [Michael Hayes] and Jimmy ‘Jam’ Garvin pulls up in this damn car. He was along that ride. So get this, so Michael Hayes pulls up, my mom’s walking and next thing you know, you hear, ‘Hey babe!’ You know, my mom turns around and looks and I look and I’m like, ‘Oh sh*t. It’s The Freebirds.’ He literally said, ‘Hey, I’m staying at the Marriott down the street. Come by the bar,’ like that. I do this, ‘Mom! Let’s go.’ So on a real note, my mother looked like Demi Moore back in the day. Everybody said that. So like he’s hitting on my mother, me being eight… so here I am as an eight-year-old non-intelligent kid wanting to hang out with The Freebirds. So my mom is sitting there like, ‘Oh no, it’s okay. Good show,’ this and that and Michael’s like, ‘Nah babe, seriously, Marriott, meet me at the bar’ and then they drive off, you know? And I’m looking at my mom like, ‘Mom, let’s go. This is so cool. The Marriott’s right there. I think that’s the Marriott.’ No man, we went home. Great decision by my mom but you know, that shoot happened.

I, in all consciousness, all in faith told Dr. Tom [Prichard] about it. So Dr. Tom Prichard, when Michael Hayes would come down to evaluate talent at FCW, so Dr. Tom thought it was funny to bring it up and then Hayes was like, ‘Oh yeah, I remember her’ and I’m just like, ‘If you don’t shut the f*ck up man.’ But Hayes literally — everybody would always run around and joke, you know, Hayes is my real father, that type of sh*t, you know? Redneck-redneck bullsh*t.”