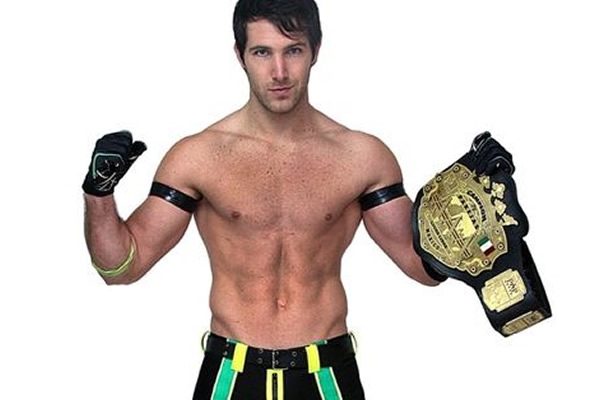 One of the highlights of the early years of Lucha Underground was Angelico, who wowed wrestling fans with his speed and incredible leaps of faith. It seems that he’s caught the eye of the WWE, as he could be close to signing with them.

Angelico worked on Lucha Underground for four years before leaving the company back in April. Aside from that, the former trios champion has spent time in PWG, What Culture Pro Wrestling, and AAA.

Angelico is an incredible high flyer, and it seems that the WWE might want to bring him in soon to continue to build up their NXT or 205 Live rosters.

According to the Wrestling Observer Newsletter, WWE is looking to sign Angelico since he’s free from Lucha Underground. His last match was on July 7. WOR states that he and the WWE have been negotiating on-and-off for a few years.

In LU, Angelico made his mark winning the Trios Championships along with Ivelisse and Son of Havoc. He is also a three-time AAA World Tag Team Champion.