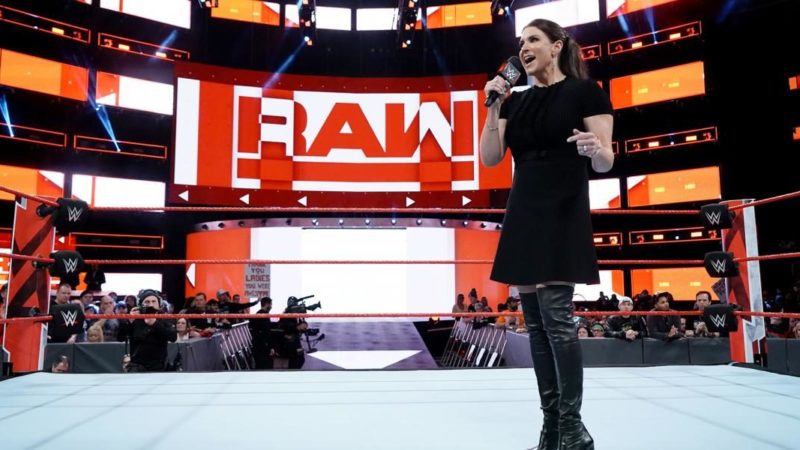 WWE Raw is taking place tonight, and rumors and spoilers have been posted by Xero News.


Gargano Match expected to be middle of show.

These are not locked in yet.

Theory will be watching the Gargano match closely.

It is believed Gragano wont be against a big name potentially a Enhancement Talent.

Expect Bayley to be involved with Biancas Open Challenge

Plans are for Bayley vs Bianca at Extreme Rules.

As of Friday it was planned that

If this changes will update

WWE have tight security before shows like Raw, and this is for a reason. Armando Alejandro Montalvo, was featured on A&E’s “Court Cam” show. For those who are not aware of him, he is the same person who was arrested and shot outside of the WWE Performance Center back in 2015.

Montalvo was arrested in August 2015 for trespassing after being told to leave the property. It is noted that there had been several incidents up to that point and he posted several disturbing videos on his social media accounts. There were other instances where he would show up and demand a job and threaten talent and he reportedly smeared feces on the PC building.

The video clip saw the police being called during the August 31, 2015 incident. Police ended up shooting him as he got too close and the belief was that he had a knife on him.

Montalvo has other arrests on his record, including one for battery on a person 65 years old or older, violating a domestic injunction, fraud, and assault on a law enforcement officer. In 2017, he was charged with assault after taking a vacuum hose and putting one end in his pants and another up a woman’s skirt. In 2018, WWE filed for and received an order of protection that was later made permanent against Montalvo after the company was alerted to posts on social media that were perceived to be threats against the company.