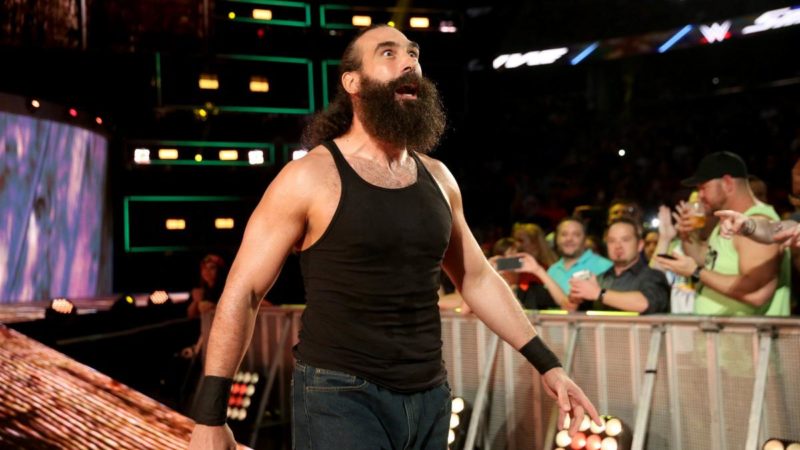 News broke out earlier today that Brodie Lee formerly known to fans as Luke Harper has passed away at the young age of 41 due to some non-covid related lung issues.

Wrestling personalities and fans from around the world have been reacting to the news since then and WWE has also released an official statement on the passing of the former WWE star.

The company posted the following statement on their official website, remembering Lee’s time in the company as part of the Wyatt Family and afterwards:

WWE is saddened to learn that Jon Huber, known to WWE fans as Luke Harper, passed away today at age 41.

Known as both Luke Harper and Brodie Lee in the ring, Huber found success in every stop of his sports-entertainment career, as his soft spoken yet imposing presence helped him create countless awe-inspiring moments in the ring. After a highly decorated run on the independent circuit, Harper debuted in NXT as a menacing enforcer for The Wyatt Family. Harper had a dominant tag team run with Rowan that would lay the groundwork for future championship success.

As a member of The Wyatt Family, he engaged in heated rivalries with the likes of Kane, Daniel Bryan, The Shield, John Cena and The Usos. After being set free from the family, Harper authored an impressive singles run that culminated with him defeating Dolph Ziggler for the Intercontinental Championship. Harper & Rowan later comprised The Bludgeon Brothers and embarked on a path of destruction that was highlighted by a SmackDown Tag Team Title victory in a Triple Threat Match at WrestleMania 34.

WWE extends its condolences to Huber’s family, friends and fans.