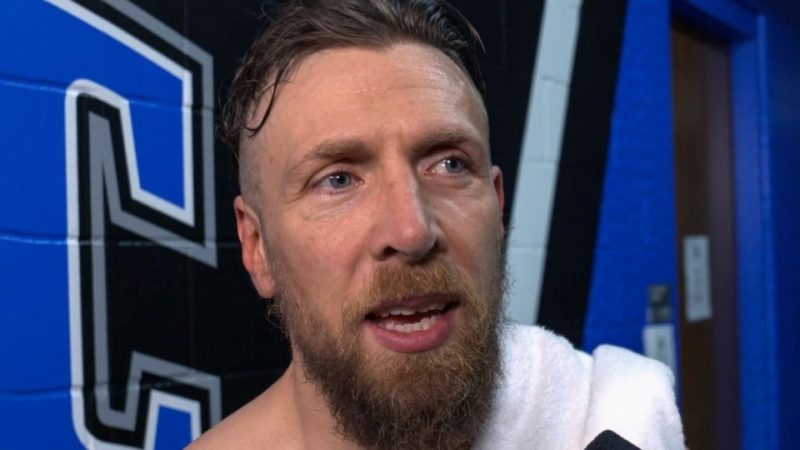 There has been speculations that Daniel Bryan could end up signing with a new promotion after his contract expired with WWE.

As it turns out he could still work with another promotion, NJPW even if he was under contract with WWE.

Daniel Bryan to wrestle with NJPW?

As per the reports and WWE and New Japan Pro Wrestling(NJPW) are having talks about a possible working relationship, a potential dream come true for Daniel Bryan.

NJPW is currently working with AEW and Impact Wrestling, and has had a working relationship with ROH and CMLL.

The deal would include WWE sending wrestlers, including top stars, to work in NJPW. One major name this could make happy is Bryan, for whom it would be beneficial as he could wrestle for both the companies. WWE had been trying to keep Bryan in their company and reportedly were planning to offer huge deal.

We will see how the talks progresses and what future holds for Bryan.