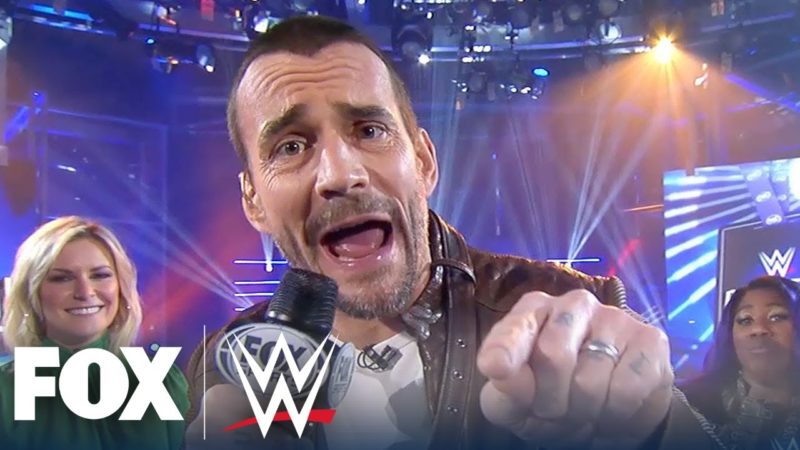 WWE and ECW legend Tommy Dreamer recently spoke highly of Fred Rosser(formerly known as Darren Young) and wanted him to stay with WWE. But, the company thought he looked like John Cena. Vince McMahon Price To Sell WWE Leaks?

Dreamer spoke on his House of Hardcore podcast and opened up on Young. He said how WWE saw John Cena in Young.

Rosser had previously worked dark matches in the mid-2000s before signing a developmental contract in 2009 and appeared on the first season of NXT. He had then become a member of The Nexus. He was eventually released in 2017.