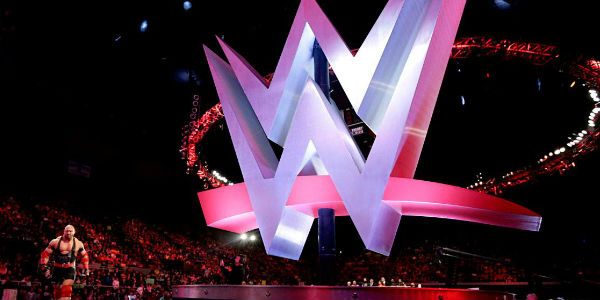 – Konnor returned to in-ring action at Saturday’s WWE live event in Montgomery, Alabama. As noted, he has been out of action for a few weeks with a jaw injury.

– Daniel Bryan appeared in Cincinnati at the World of Wheels convention on Friday and then Saturday at Adventureland in Voorhees, NJ. He posted these photos:

Thanks to everyone who came out to meet me yesterday in Cincinnati! It's always a blessing to be able to meet the people who have supported me for all these years #grateful

Another fun appearance last night meeting some wonderful people in Voorhees, NJ at the @adventurelandstore. It ranged from kids who saw me wrestle for the first time this year, to longtime independent fans, and even a guy who saw my first independent show in the northeast in 2001. #grateful #LuckiestManAlive

– WWE posted another Bullet Club teaser on Twitter. Check it out here:

Could The #BulletClub join this elite crew of the 10 BIGGEST signings in @WWE history? https://t.co/48lgjNmbb1 pic.twitter.com/ldrvJaEMfC