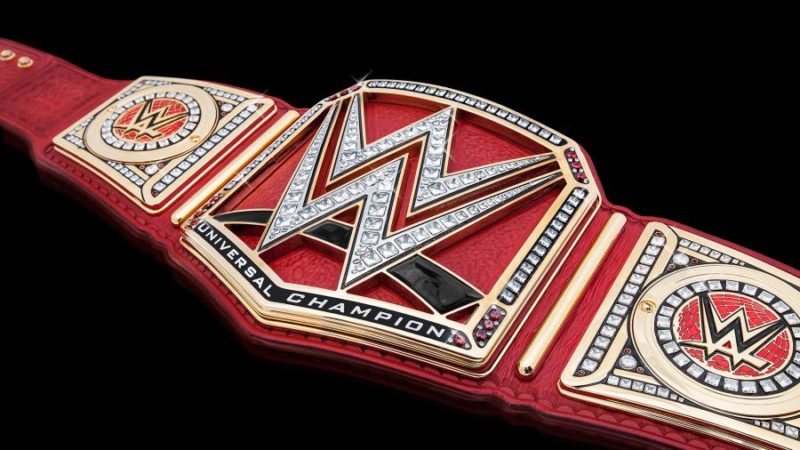 It is no news to anyone that Brock Lesnar has reigned poorly as the WWE Universal Champion. The Beast doesn’t appear much on TV or the non-big four pay-per-views which is quite a problem. However, a new stat reveals that the Universal title’s formative years are even more sullied than previously expected.

Apparently, the Universal Title has not been defended on WWE’s flagship TV Show RAW in 17 months. The last time that the title was on the line was back in January 2017 when Kevin Owens defeated Braun Strowman via Disqualification.

This isn’t quite the way to make a title prestigious. If anything, such a stat could absolutely sabotage the credibility of the company’s top prize.