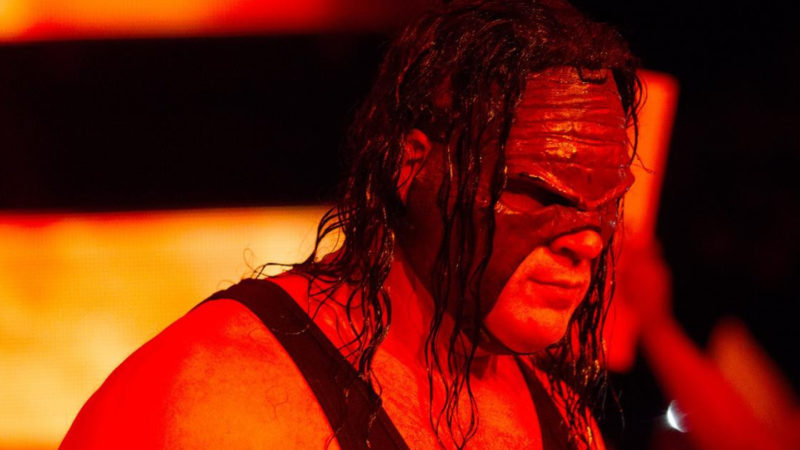 The world of wrestling is strange, but sometimes the outside world can be stranger. Thomas Wade, a man who confesses to being evil, threw his cat into a hot oven, and then flushed the pet down the toilet. The story only gets stranger, as Wade claims that he heard Knoxville county mayor, WWE wrestler ‘Kane’ Glenn Jacobs‘ voice.

Thoman Wade claimed that he heard the voice of former WWE Superstar Kane in his head. He blamed his attack on the cat on the voice he heard. In the police interview, Wade confessed he threw the cat against four walls and even tried to strangle the cat, Sweetie, with a TV cord, before flushing her.

Wade’s sister went to his home where she “smelled a strong smell of burning” and found the cat wet and breathing rapidly. Later, the prosecutor, Stuart Haywood revealed they found Sweetie’s fur in the oven.

Wade confessed that he was ‘evil’ and no one could be eviler than him. He went on to say he wanted to ‘rip out its tongue’ after the cat struggled while being ‘choke slammed’.

Thankfully, Sweetie, the cat survived the ordeal. She is now hospitalized with severe third-degree burns.

For all that he did, Wade blamed the WWE Superstar Kane, saying that he heard his voice in his head.