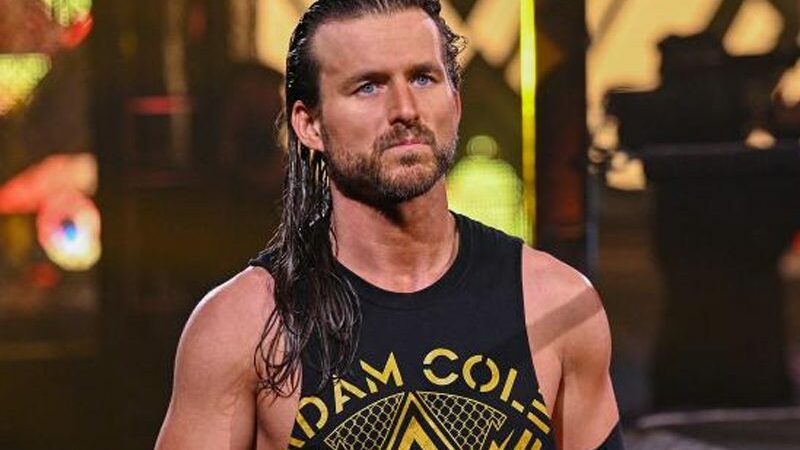 The former NXT star Adam Cole has had a great stint while being at the company since 2017. He has achieved great success working for the brand but now he is a free agent after his contract recently got expired.

The former NXT Champion is also officially done with NXT following his match at NXT TakeOver 36, where he lost to Kyle O’Reilly, finally ending their feud. It turns out Cole also doesn’t have a non-compete clause because he didn’t sign a new contract with WWE. Cole is free to go wherever he wants to, but there are still signs that he will agree to a new WWE contract.

Adam Cole to AEW or WWE?

According to Dave Meltzer on the latest Wrestling Observer Newsletter, WWE told their marketing team not to get rid of plans for Adam Cole. As noted by the personnel involved in marketing projects, they have not been told to get rid of plans for Cole, although they usually don’t find out before the company goes public with things like that either. Goldberg ‘Missing’ Raw For Sad Reason?

It is also to be noted that AEW teased a free agent signing along with Britt Baker recently, which is an indication to Cole. WWE Hall of Famer Booker T had also recently stated that AEW needs someone like Cole.