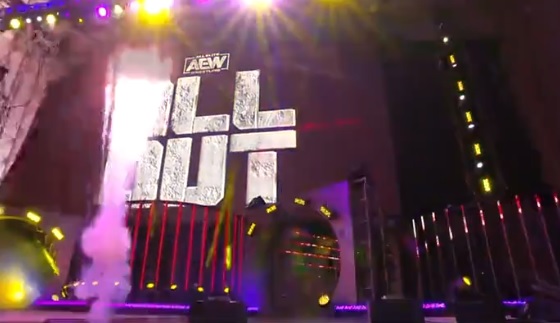 AEW ALL OUT 2020 PPV Buy Estimates Are In

The early estimates regarding pay-per-views buys for AEW ALL OUT are in.

Dave Meltzer released the early estimates for the amount of buys that the latest All Elite Wrestling pay-per-view garnered in this week’s issue of his Wrestling Observer Newsletter at F4WOnline.com.

According to the longtime pro wrestling journalist, who has long been one of the most credible sources when it comes to PPV buys in both the pro wrestling and mixed martial arts communities, AEW ALL OUT is estimated at drawing between 100,000 and 110,000 buys on pay-per-view this past Saturday, September 5, 2020.

AEW ALL OUT 2020 took place from the Daily’s Place amphitheater in Jacksonville, Florida.