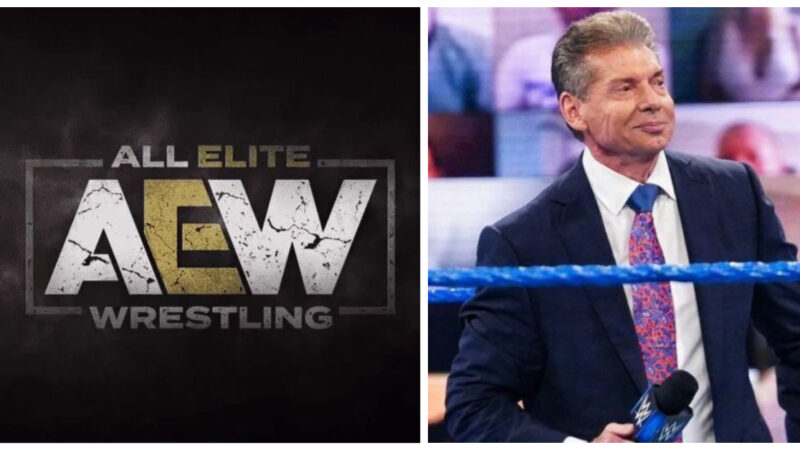 Did this AEW star just ‘bury’ Vince McMahon and the WWE? This week’s special edition of Saturday Night Dynamite is in the books and it saw a huge AEW World Championship match as in the main event – current AEW World Champion Kenny ‘The Cleaner’ Omega defeated Jungle Boy to retain his championship belt. After the show went off the air however, the crowd got to hear from a very impassionate Eddie Kingston who discussed the differences between All Elite Wrestling and WWE, and he ‘burned the bridge’ with WWE, turning down any potential opportunity to sign a contract in the future. Is Vince McMahon ‘allowing’ top stars to sign in AEW?

After praising the main event that the fans just saw, Kingston stated: “The competition sometimes doesn’t wanna hear their fans. I guess I’m burning another bridge–Surprise! Ladies and gentleman, AEW cares about their fans, because we’re not just here to get ourselves a paycheck. We’re here every week with you guys and we bust our asses, because we love professional wrestling!”

Kingston would then cavalierly refer to the WWE as the ‘other channel’ as he continued: “You will not see legends who are respected on the other channel. There have been fans who have enjoyed the shots that the new, upstart, rival promotion has made against the established WWE. However, other fans have stated the opposite – that it makes All Elite Wrestling come off as childish to do as such.