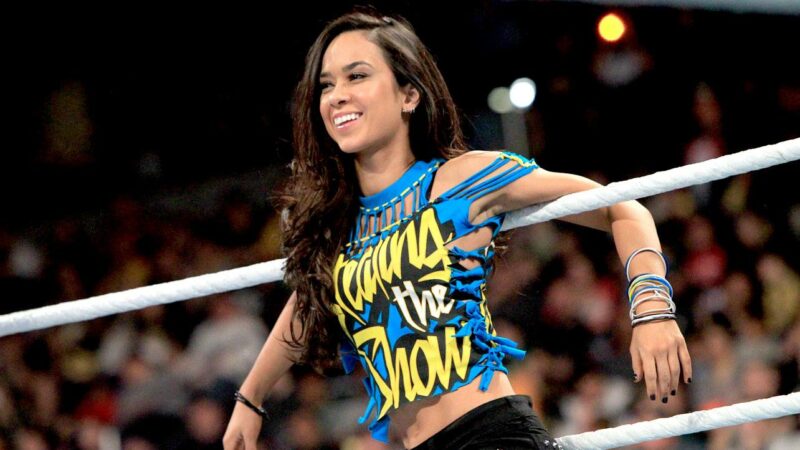 Nikki, following her recent marriage to Artem Chigvintsev, announced a new reality mini-series with E! Network centered around her wedding. According to PWInsider, this has excited WWE.

“We are told the company was very much excited about the new material being produced and released as the Bellas’ reality series Total Divas and Total Bellas continues to get more and more credit for opening up the company to new female fans and ushering them in as full-time WWE fans.

Speaking to MMA Uncaged, AJ Lee commented on whether she’s interested in returning to pro wrestling.