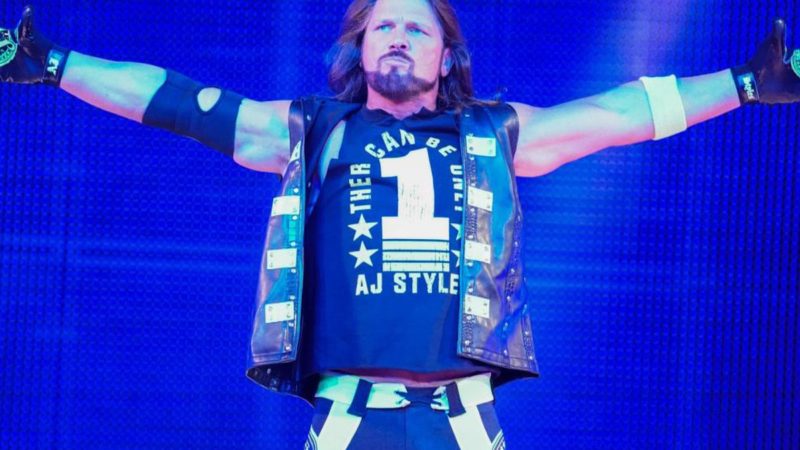 The WWE Superstar Shake-Up will be taking place next week and everyone has their preference as to who they want to see end up on the two brands. he Shake-Up can sometimes split up teams but reunite them as well.

AJ Styles took to Twitter to post two very interesting pictures of himself with Karl Anderson and Luke Gallows as well as another with Finn Balor. This might lead us to believe he might be reunited with Anderson and Gallows following next week’s Shake-Up especially since he used #SuperstarShakeUp.

It was actually the Superstar Shake-Up that initially broke up Anderson, Gallows, and Styles in the first place a few years ago. While AJ Styles had a great run, Gallows and Anderson have mostly floundered and even told WWE they were not going to renew their contracts.

We will get to know what happens next week at the Superstar Shake-Up. So we will have to wait until then.