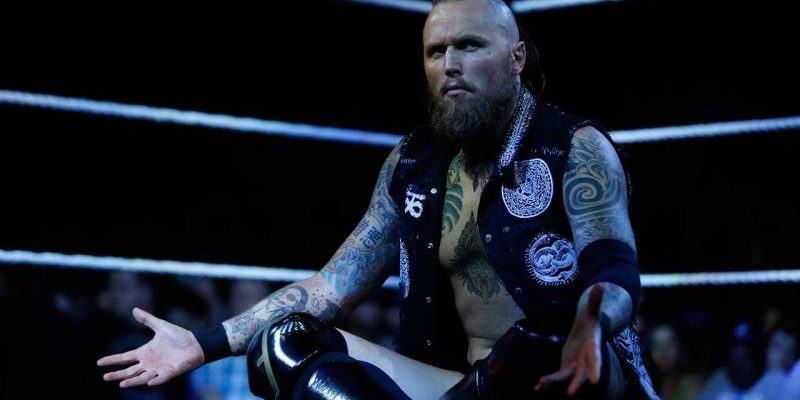 Aleister Black has a mysterious aura around himself and is considered a loner. These specialties often remind people of none other than the Phenom The Undertaker.

This is the reason he is always being considered a modern-day version of Taker but in a recent appearance on Lilian Garcia’s Chasing Glory Podcast, the former NXT Champion explained why this is not true.

Black said that he understands the reason behind this comparison but he will never be able to fill the void of Taker and there is only one Aleister Black:

“I understand why people would think that because there’s a certain element of me that has maybe a dark side but there’s only one Undertaker, and I could never fill that void. There’s only one me Aleister Black, I’m the first one, never going to be a second one. I would not say that I’m the modern day version of at one point in time Undertaker. I would not feel comfortable saying that. Darkness is darkness by definition, but darkness can be interpreted in many ways. He was definitely one that opened the door and showed the world something different”

As we noted before, Aleister Black is one of the stars who is rumored to be in talk for a main roster debut after Lars Sullivan who has already been confirmed.