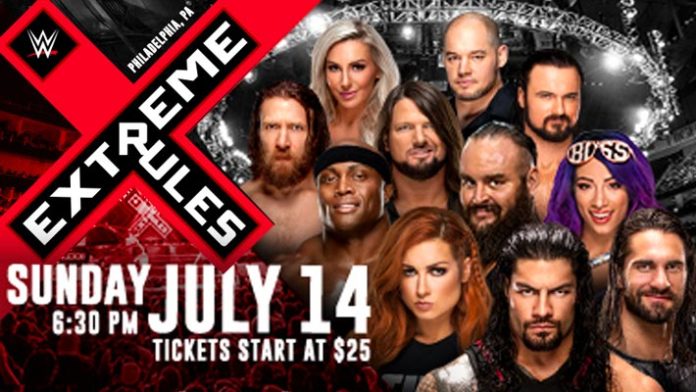 For the past few weeks, Aleister Black has been begging someone to challenge him to a match and this week on Smackdown Live, someone finally answered his call.

The mystery was finally revealed as Cesaro turned out to be Aleister Black’s challenger. He admitted to being the one who knocked on Black’s door last week to pick a fight.

So it is official that Cesaro will square off against Aleister Black at WWE Extreme Rules. As both are very physical competitors, we can expect the match to be very hard-hitting and an exciting one to say the least.