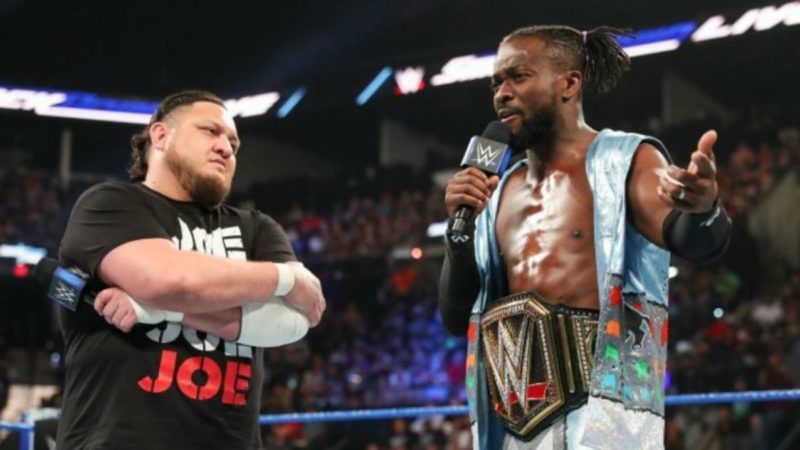 WWE Kofi Kingston has a huge match in store for him this Sunday at WWE Extreme Rules as he is set to face off against Samoa Joe. However, whether he will make it to the event or not is another question.

According to reports, Kofi Kingston’s back was giving him trouble and so he was removed from in-ring competition. He did not wrestle on this week’s Smackdown Live either. With Extreme Rules around the corner, fans are concerned about his appearance.

However, there seems to be some good news. PW Insider reports despite not being able to perform for the last few days, Kofi Kingston is expected to make it for Extreme Rules.

The belief is that he will be OK to perform on Sunday’s Extreme Rules PPV.

We will get to know this Sunday whether Kofi can compete at the event or not. Hopefully, he’ll be fully recovered by then.