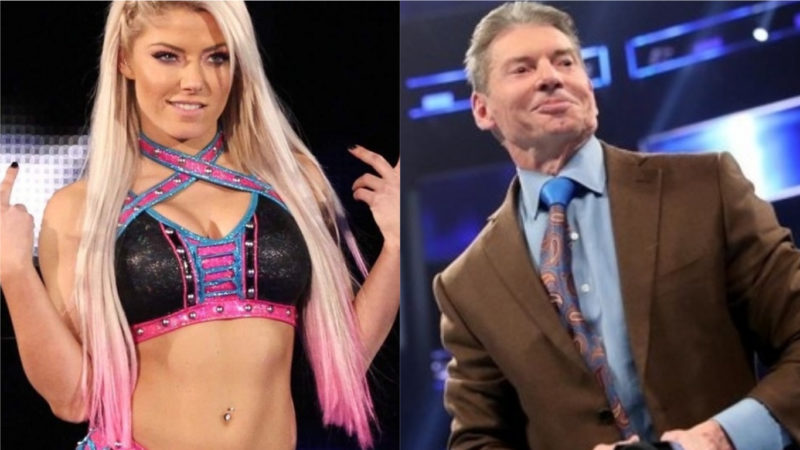 Since splitting up with The Fiend back at WrestleMania 37, Alexa Bliss debuted her creepy doll called Lily and since then she has been feuding with Shayna Baszler. She used to feud with Eva Marie and also won her match against Eva Marie at WWE SummerSlam. She was feuding with Charlotte Flair for the RAW Women’s Championship as she will challenge her for the title at WWE Extreme Rules on September 26.

Alexa Bliss ended up losing the match and then Charlotte Flair tore up Alexa Bliss’ doll Lily, which devasted Bliss. Bliss recently took to Twitter and then teased a change in gimmick. She uploaded a GIF, which was a huge hint regarding a change in her overall character.