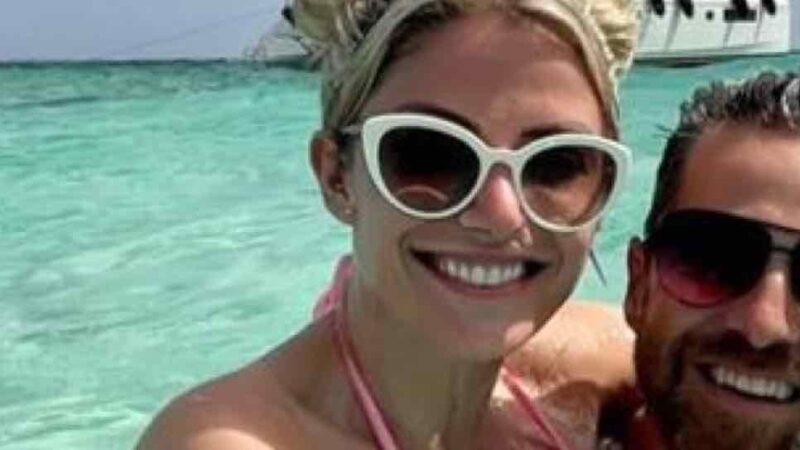 Alexa Bliss showed her backside in a series of new pink swimsuit photos on vacation, as seen below.

WWE Chairman Vince McMahon and the former WWE star Ryback share a contentious relationship. Vince was recently entailed in a controversial matter and ‘The Big Guy’ did not hold back to share his mind. The Wall Street Journal recently unveiled that WWE is investigating a secret $3 million settlement paid to a former employee of Mr. McMahon. The probe has also scooped several claims of misconduct from former employees toward The Chairman and top executive John Laurinaitis.

The Big Guy took to Twitter to tell his side of the story, according to which he chose not to sign any nondisclosure agreements which he received along with their “sh*tty” settlement. Ryback also said that he can’t wait to get back his RYBACK TM, as well as expose WWE and their manipulative tactics of giving out a bad contract to their talent. He even jokingly added that he “didn’t f**k Vince.”

So glad I chose to NOT sign @wwe@VinceMcMahon shitty NDA on their sh*tty settlement. Can’t wait to win my RYBACK TM and bring further light to WWE’s corrupt ways and how they manipulate almost all talent on their lopsided contracts. Glad I also didn’t f*ck Vince #Hungry

So glad I chose to NOT sign @wwe @VinceMcMahon shitty NDA on their shitty settlement. Can’t wait to win my RYBACK TM and bring further light to WWE’s corrupt ways and how they manipulate almost all talent on their lopsided contracts. Glad I also didn’t fuck Vince 🤮 #Hungry

But I thought you already won the ryback tm 🤔 I mean you've tweeted several times that you have. And you didn't choose not to sign because you were NEVER offered a contract to begin with

It is not known which member leaked the story. There are twelve people on the board. Dave Meltzer discussed the source of the leak on the latest Wrestling Observer Radio. Dave was not sure about who might have released the information but seems certain that it was a board member. Who that is is anybody’s guess.