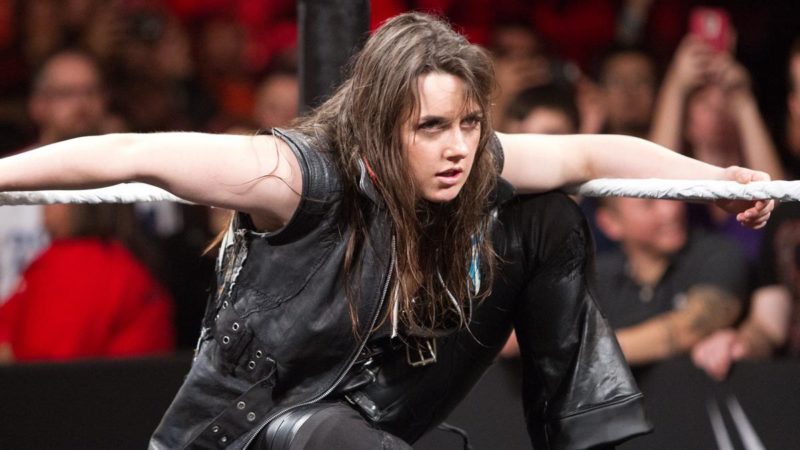 Retribution leader Ali had a lot to say, as he normally does, as he took to social media via Instagram to respond to a post that was made the official WWE social media account asking who the most underrated superstar is in the company right now – the post had a graphic that included the likes of Nikki Cross, Apollo, Shayna Baszler, Ali himself and others. Nikki Cross recently discussed what happened to Sanity.

To which the never soft-spoken high flyer posted: “No one here is underrated. The entire world knows how talented all the individuals are. The correct word to use here would be ‘Underutilized’.

In other news revolving around Nikki Cross, the former associate of Alexa Bliss recently posted a video to her Twitter discussing being, in Ali’s words, ‘underutilized’. Cross made the following comments prior to this year’s edition of the Royal Rumble. Credit to SEScoops for the transcription.

“I’m angry and I’m annoyed and I don’t want to talk about new year’s resolutions or feign happiness. The Royal Rumble is right around the corner and I have zero momentum going into it! I have no momentum to even want to!”

It may not be now, it may not even be in the near future, but one day, you’re all going to realize what exactly it is about me that got me to this point. So let me finish with this. I’m gonna be around in this industry for a very long time and I’m gonna go down as one of the best. And I am so done and I am so finished with not realizing that myself!” Cross recently signed a multi-year deal with WWE back in 2019.