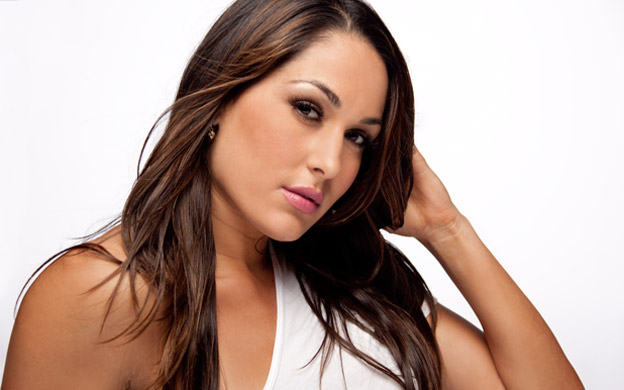 – Chris Jericho’s Talk Is Jericho guests tomorrow will be Seth Rollins and indie star Rory Fox. Friday’s guests will be Renee Graziano from Mob Wives and Jericho will discuss the flag incident in Brazil from a few years back.

– The Blue Meanie revealed on Twitter that The Eliminators vs. The Dudleys from ECW Hostile City Showdown 1997 will be included on the ECW Unreleased Vol. 3 DVD and Blu-ray. As noted, WWE will release that set in April.