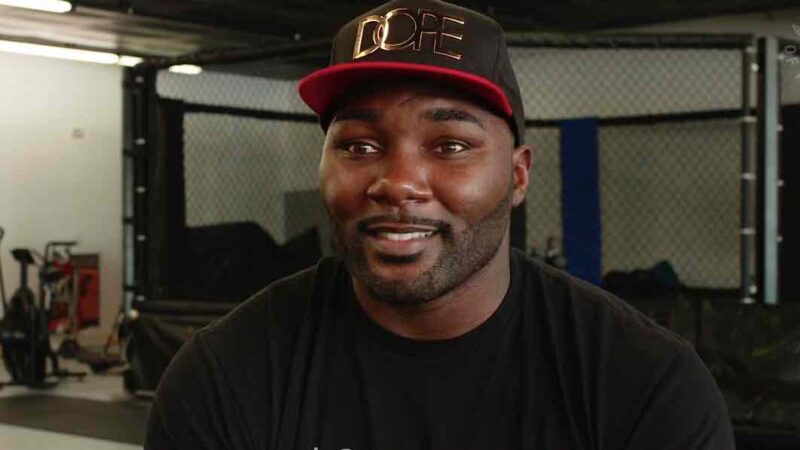 Anthony ‘Rumble’ Johnson, who was one of the most feared knockout artists in MMA during his career passed away recently. He had earned 17 out of his 23 wins via KO/TKO and, in doing so, compiled quite the highlight reel. During his MMA career, ‘Rumble’ competed, at one point of time or another, in every weight division upwards of lightweight. The cause of death was organ failure brought on by non-lymphoma Hodgkin’s and hemophagocytic lymphohistiocytosis, a rare illness of the immune system. The 38-year-old had been dealing with the illness for the past year.

He had posted a couple of pictures from the hospital on his Instagram account. You can check them out below: 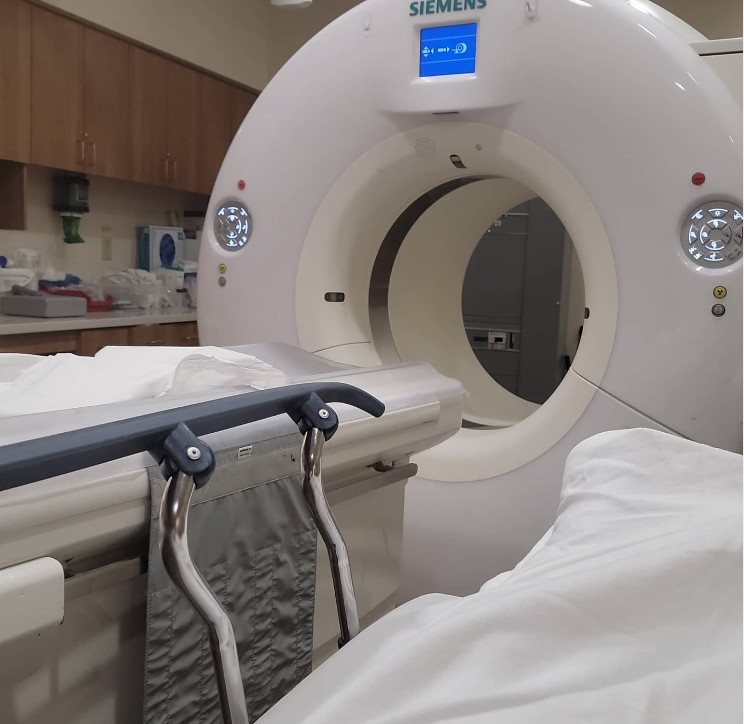 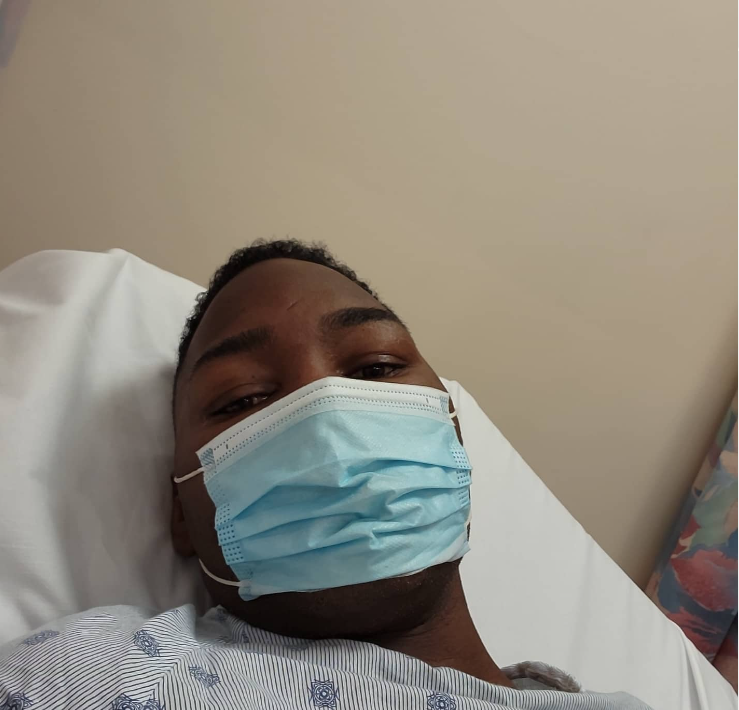 He announced his retirement after a 2017 title fight loss to Daniel Cormier, but returned to competition in 2021 and fought once for Bellator, defeating Jose Augusto by second-round knockout. In October 2021, Johnson was to fight Bellator light heavyweight champion Vadim Nemkov as part of a grand prix tournament, but was forced to withdraw from that contest due to an undisclosed illness.

On his podcast WEIGHING IN, Josh Thomson teared up when reflecting on meeting Johnson for the first time. He mentioned that his athletic achievements weren’t what impressed him:

“He was super humble, super nice, he understood I had a big fight coming up, and he just flowed with me. He gave me positions, he took positions away, he worked.”

The former Strikeforce lightweight champion was taken aback by ‘Rumble’s kindness, who went out of his way to help somebody he didn’t know very well at the time:

“He opened my eyes a lot to just understanding the importance of, ‘Hey, what can I do to repay you? And I wanna thank you so much for spending your Saturday and helping me get ready for something… You’re very humble and soft-spoken and I’m loud and obnoxious and brash.”