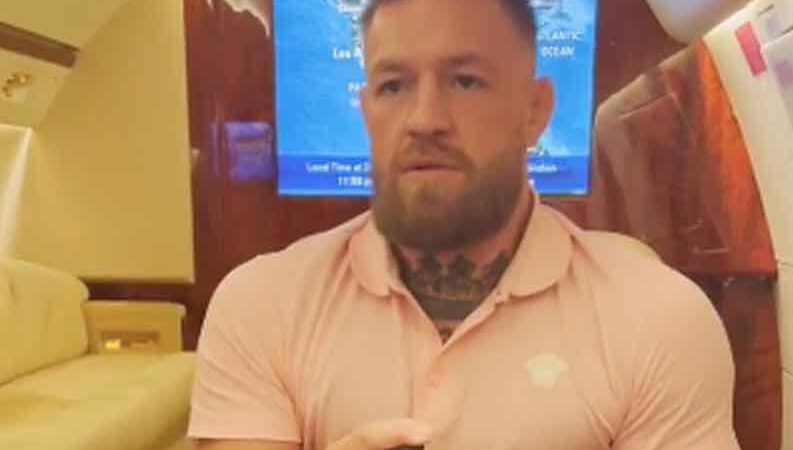 UFC megastar Conor McGregor has huge fan following across the globe. He has garnered a massive number of followers on social media. It seems he is likely to lose nearly half of his followers on Twitter if Elon Musk follows through with his plan of removing fake accounts. Musk has been talking about the issue since his legal battle with Twitter before acquiring the company and is now seemingly planning a crackdown.

Gambling.com recently ran SparkToro’s fake follower audit to figure out which UFC stars could be most affected if Musk indeed cracks down on fake Twitter accounts.

According to the audit, MMA’s biggest star McGregor stands to lose the most, with a staggering 4.1 million of his 9.6 million followers estimated to be fake. This amounts to 42.3% of his total following.

Second on the list is UFC legend, Anderson Silva, with an estimated 3.9 million fake followers. ‘The Spider’ also stands to lose much, with 38% of his 7.5 million followers being potentially fake.

Cody Garbrandt ranks number 10 on the list and ‘No Love’ is likely to lose the most in terms of percentage share. While Garbrandt’s fake following is estimated at 1.76 million, it amounts to a staggering 48.8% of his total 3.6 million followers.

Other UFC stars including Jon Jones, Georges St-Pierre, Nate Diaz, Khabib Nurmagomedov, etc. also feature on the list. Jones comes in at number three on the list of most estimated fake followers. As per the audit, 1.1 million of Bones’s 2.7 million followers are fake.

Diaz, ‘GSP’, and Nurmagomedov have almost the same number of total followers at 2.1 million. However, ‘The Eagle’ is slightly better off, with an estimated 36.6% of his followers being fake, compared to Diaz’s 38.3% and St-Pierre’s 41.5 %.

Recently dethroned middleweight champ Israel Adesanya came in at number eight on the list with around half a million estimated fake followers. This amounts to a sizeable 34.4% of his total following of 1.4 million. In terms of percentage of fake followers, Cody Garbrandt is followed by T.J. Dillashaw, Conor McGregor, ‘GSP’, and Justin Gaethje. While Dillashaw and Gaethje don’t feature in the top 10 list with the most fake followers, a huge percentage of their followers are estimated to be fake.