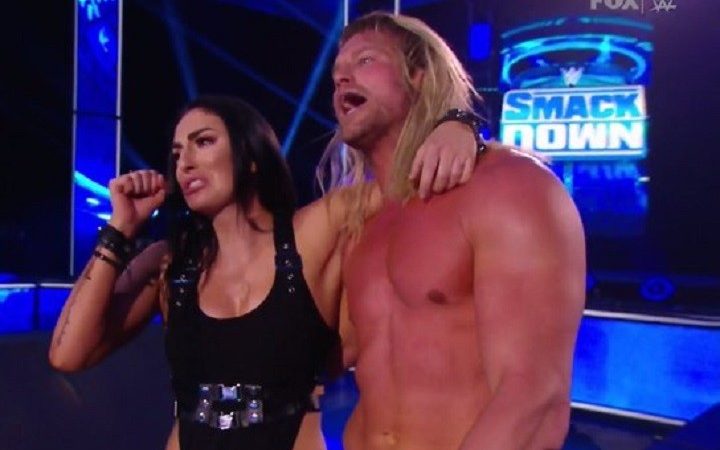 We’ve heard several top Superstars and wrestling legends speak on what current stars can do to get over. John Cena and many others always seem to believe that speaking up for your craft and giving your all can lead to success. However, there are several current WWE Superstars that have done that and failed to break through the glass ceiling. A pretty big example being Dolph Ziggler.

Arn Anderson recently talked about Ziggler on The Arn Podcast, claiming that the Showoff was often too opinionated.

Dolph’s got a set, and he doesn’t mind saying what he thinks. Even though he’s right most of the time, that’s the wrong thing to do when you walk up into gorilla. The reality is the company wants blind devotion. Dolph had an opinion. For the longest time, ten years ago, it was the fact that Dolph throws one hell of a superick, but the office didn’t want him using it because that was Shawn’s finish, but Shawn was retired. Shawn was gone. You can’t retire moves, how many superkicks do you see today for God sakes? Probably one in every single match. In every company. That was a heated issue years ago.

He guy worked his ass off and once we got to gorilla, no matter if he agreed to what was going on or what, he would go out and give you 100%. I’m a big fan of Dolph Ziggler’s. I think he’s one of those guys, you may b**** about him when he’s on the card and I’m sure a lot of guys, the higher ups in the office and certainly the boss got tired of dealing with Dolph. The fact of the matter is, Dolph is right a lot of the time.

He’s been one of those performers that has just over years that made everybody better than what they were. The question as to why he wasn’t one of the ‘top’ top guys, I don’t have the answer. It certainly wouldn’t have bothered me at all.