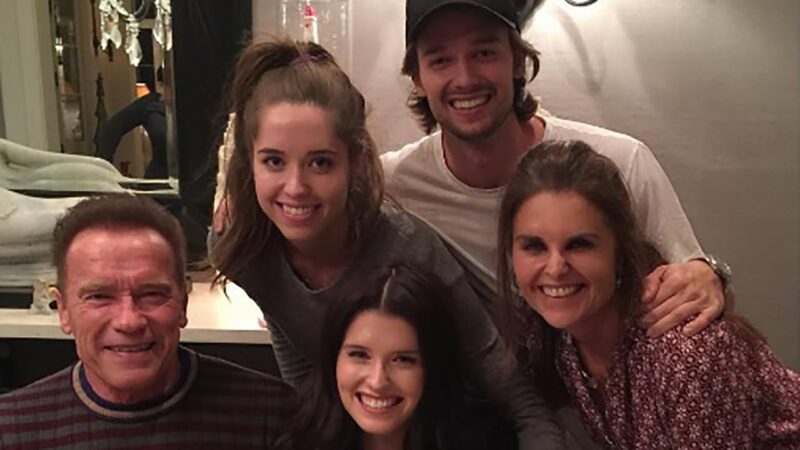 Journalist Maria Shriver was recently spotted in public and she looked unrecognizable during the weekend.

Maria Shriver was spotted in public

The former first lady of California was photographed in Santa Monica, California. sporting a new look while seemingly going makeup-free. Page Six revealed some photos in which the 66-year-old headed to her car after stopping by the construction site where she is building a new home.

While Shriver seemed to be in great spirits, her face looked different than it has in recent years. The niece of the late President John F. Kennedy kept things casual in black leggings, a purple T-shirt and a pair of gray sneakers.

Shriver used a claw clip to keep her long brunette tresses out of her face as she flashed a smile to photographers. The former journalist had two brown leather bags slung over her shoulder as she carried floorplans for her new home while trying to keep a low profile.

Shriver parted ways with ex-husband Arnold Schwarzenegger in 2011 after learning the “Terminator” star, 75, had conceived a child with the family’s housekeeper Mildred Baena 15 years prior. The son Joseph’s close resemblance to Schwarzenegger led Shriver to question his paternity, forcing Baena to reveal the truth. Shriver filed for divorce shortly after, but it wasn’t finalized for nearly a decade. In December last year, the court papers revealed that the former couple agreed to split their estimated $400 million evenly. The exes, who married in 1986, share four kids together: Katherine, 32, Christina, 31, Patrick, 28, and Christopher, 24. 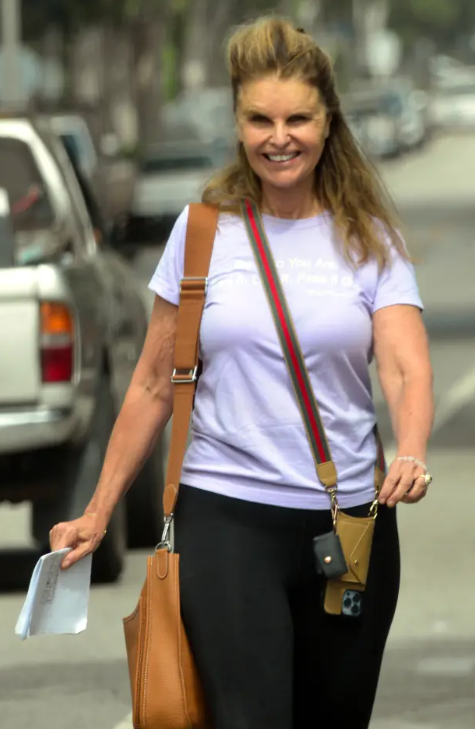 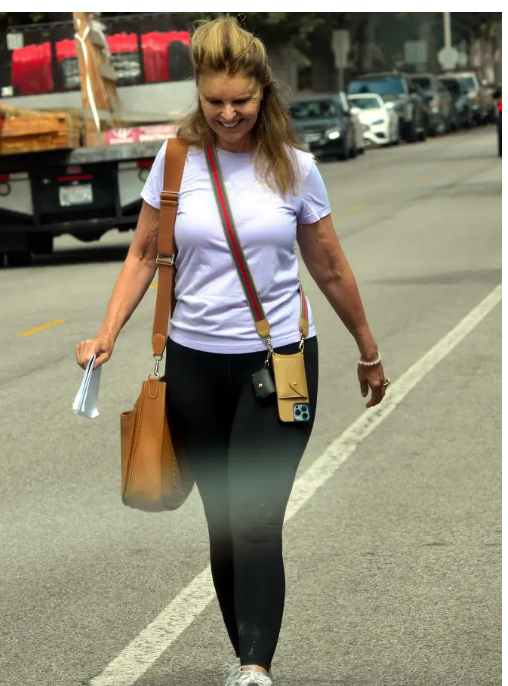